“If we look at the data of who is unconnected to the Internet it is very similar to which kids are the most academically behind.  These also happen to be the children who are attending the least resourced schools; there is an overlap, a correlation.  The groups are largely the same.  Poor kids are more likely to have the least qualified teachers. They also are more likely to attend schools with inadequate resources. I was at a school in San Diego where 25% of the kids are homeless. There was no social worker at the school.  At such schools it means teachers have to be social workers, and therefore they are spending less time preparing their students academically, and providing them with 21st Century skills so that they can obtain good jobs and lead productive lives. 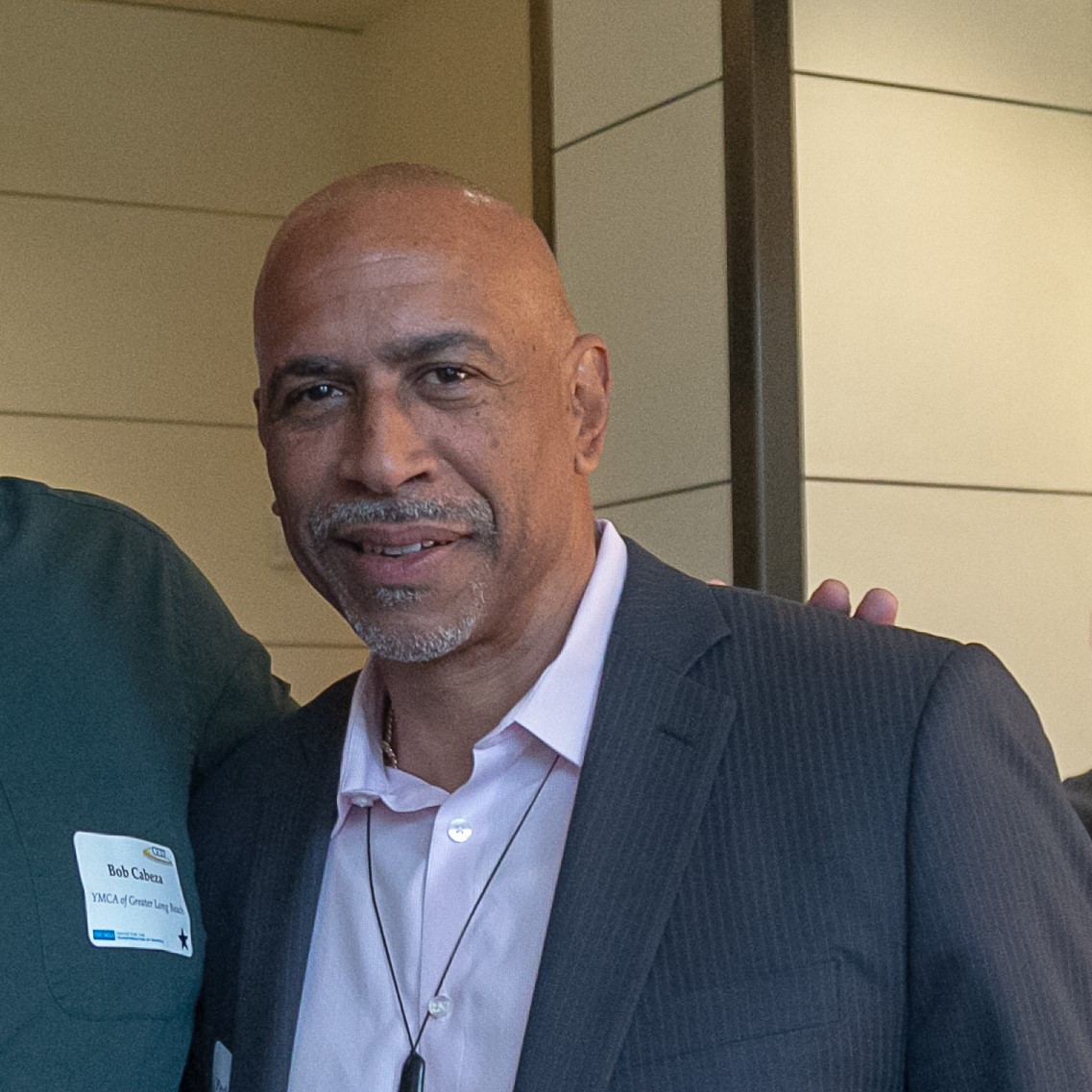