In the heart of Silicon Valley, 50,000 San José households are not connected to high-speed Internet service at home, and many lack computing devices and the digital skills to access the full benefits of the technology developed in the region.  Under the leadership of Mayor Sam Liccardo and the City Council, the San José Digital Inclusion Partnership was established in 2019 to accelerate the deployment of 5G while promoting Digital Inclusion. The Council engaged CETF to help manage up to $24 million in grants to non-profit and public agencies over the next decade to close the Digital Divide—making this initiative one of the largest public-private partnerships in the nation to advance Digital Inclusion.

The City Manager appointed an Advisory Board of public and private civic leaders to guide the Partnership. In early 2020, the first round of grants totaling $1 million were awarded to 23 community organizations to get 4,000 households online and digitally proficient. 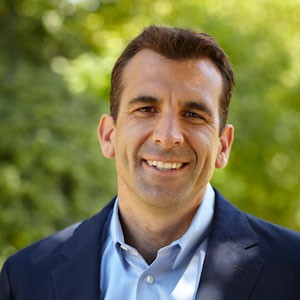