The nationwide trend toward widespread adoption of broadband Internet connections has occurred among virtually all demographic groups, with nearly universal year-over-year growth. Adoption and growth rates, however, are uneven among various demographic groups. Over the past year, gaps decreased in a number of demographic categories, but persisted with respect to family income, education, age, race/ethnicity, employment status, household type, and disability status. Gender-specific adoption rates remained at virtual parity. The average urban-rural differential narrowed, but a ten-percentage point gap remains. State-specific adoption varied widely. Almost 72 percent of Americans use the Internet at some location, increasing from 68.4 percent twelve months prior. The most popular locations for Internet access outside the home are the workplace and school, followed by public libraries and “someone else’s house.” 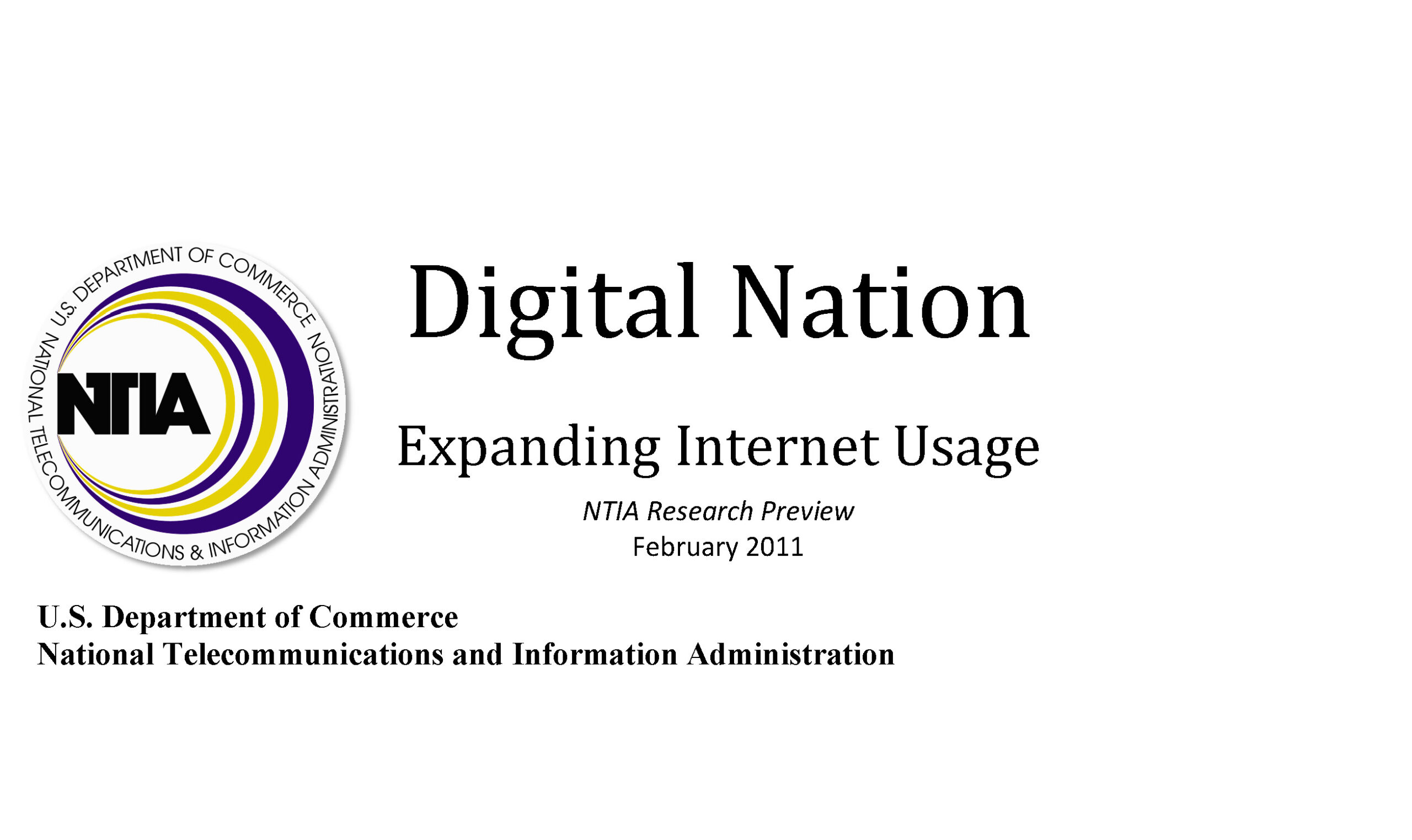