The Internet’s engine of innovation continues to evolve. So too do the policy questions around Internet regulation. In particular, a set of key debates has raged over the last several years related to the issue of “network neutrality.”1 In the spring of 2006, we suggested “A Third Way for Network Neutrality,” emphasiz¬ing the importance of an evolving level of open-or “best efforts”-basic broadband connectivity and “fat pipes.”2 With those ingredients in place, we were less concerned than others that some applications and content providers might gain access to quality of service assur¬ances that other applications and content providers could not afford. Finally, we suggested that the optimal strategy for addressing con¬cerns about broadband discrimination-including as to the provision of quality of service assurances-was to handle them on a case-by-case basis, anticipating the FCC’s approach in (but without some of the procedural concerns inherent in) the Comcast decision.

It is not the strongest of the species that survive, nor the most intelligent, but the ones most responsive to change.   – Charles Darwin

The IT revolution has been responsible for the lion’s share of growth in the last decade.  And a key enabler of the digital economy will be ubiquitous high-speed broadband telecommunications. While broadband can’t create competitive advantage for a region, lack of broadband can retard it. For example, between 1998 and 2002, employment in communities without broadband grew 1 percentage point slower annually than communities with it.   New high-speed services will better enable a whole host of services, including telemedicine, telecommuting and e-learning. States can help spur that rollout in several ways. 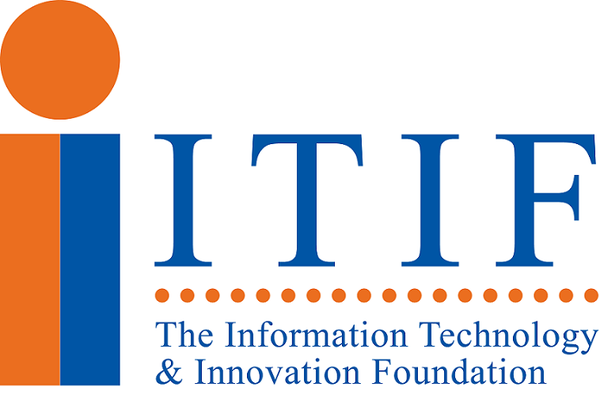