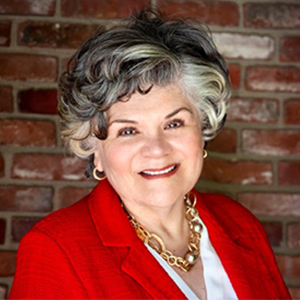 Martha M. Escutia, former California State Senator, was appointed vice president for USC Government Relations, effective May 1, 2013. Ms. Escutia oversees the university’s federal, state and local government relations. Immediately prior to joining USC, Ms. Escutia was a partner at The Senators, a law and consulting firm she co-founded, that provides strategic, legal, legislative, regulatory, and policy advice to a wide array of clients. She was also a partner at Manatt, Phelps and Phillips from 2007 to 2010.

Beginning in fall 2014, she will be teaching Legislative Procedure at the USC Gould School of Law. She has also served as a guest lecturer at the USC Sol Price School of Public Policy and as an adjunct professor in the political science department at East Los Angeles Community College.

Ms. Escutia received her Juris Doctor from Georgetown University and her Bachelor of Science from the USC Sol Price School of Public Policy. She is a member of Phi Beta Kappa.